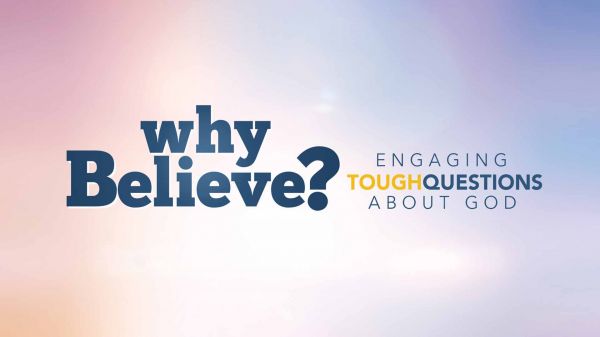 2. THE UNDERSTANDING OF GOD IN THE VARIOUS RELIGIONS IS TOTALLY CONTRADICTORY.

A. Hinduism teaches pantheism. Pantheism is the belief that everything in the universe is somehow a god. So there are, in effect, millions of gods. In fact, the ultimate goal of a Hindu is to stop the process of reincarnation and become a god himself.

B. Classical Buddhism teaches there is no god.

C. In Islam there is only one god named Allah.

1. Mohammad’s description of God is not how the Bible describes God. Islam claims the Bible got it wrong but the Koran got it right.

2. Mohammad’s version of Allah is as a distant unknowable god. He loves but his love is totally conditional and seemingly arbitrary. It is conditional because it is dependent totally upon a person’s performance. But, even if a person lives a very good life, Allah could still choose to disregard every good thing that person has done and still not save that person. Allah is not a father and has no son. Jesus is considered to be a prophet by Islam but is NOT AT ALL like the New Testament teaches Him to be. In Islam, Jesus didn’t die for people’s sins and He didn’t rise from the dead.

D. In Christianity and Judaism, there is only one God named Yahweh.

1. God’s love is unconditional. He loves even those who don’t love Him. He expresses grace even toward those who do not believe in Him. At the same time, God is holy and just and requires judgment.

2. In Christianity, God declares that He is a Father and He sent His Son Jesus to the earth. God is a personal God who wants to know us and us to know Him. His Son first took on a body, came to the earth and died in our place so that He could provide an opportunity for our salvation.

E. We can and should be kind, respectful and patient toward each other. But, acting like somehow all these contradictions about God don’t exist between the religions is being dishonest with reality.

3. THE IDEA OF HOW TO BE SAVED IS THE SAME WITH ALL MAJOR RELIGIONS EXCEPT CHRISTIANITY.

4. WHAT GIVES JESUS THE RIGHT TO SAY HE IS CORRECT AND EVERYONE ELSE IS WRONG?

A. Jesus did what He said He was going to do – He rose from the grave.

1. The Uniqueness of Jesus Among the Other Major World Religions http://www.garyhabermas.com/Evidence2/Habermas-Uniqueness-of-Jesus-Christ-2016.pdf

2. The Resurrection of Jesus: A Rational Inquiry http://www.garyhabermas.com/books/dissertation/habermas_dissertation_1976.pdf

3. The Thomas Factor: Using Your Doubts to Draw You Closer to God http://www.garyhabermas.com/books/thomas_factor/thomas_factor.htm