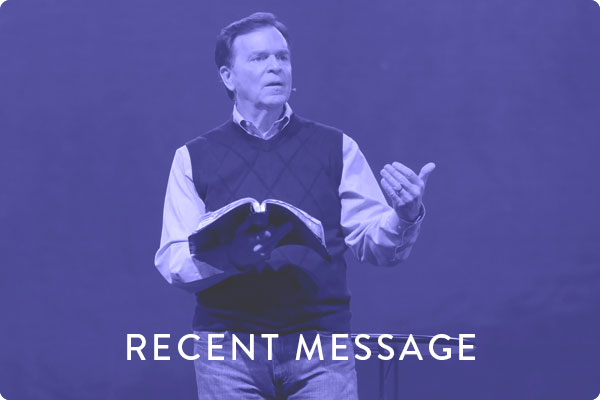 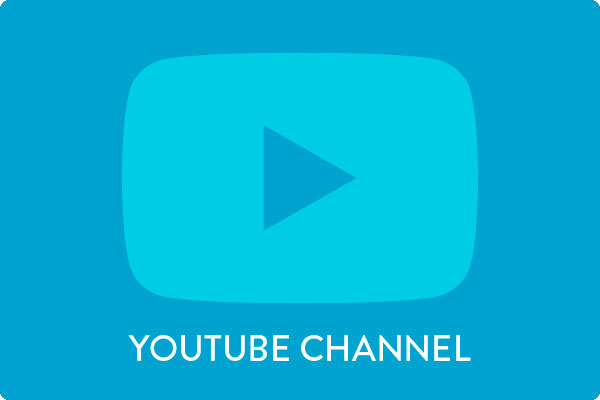 Are angels real? If so, what are they like? What are the jobs of these ministering agents? Pastor Mark teaches on the subject of Angels – God’s Secret Agents as we continue our series entitled, The Invisible War. Invite a friend!